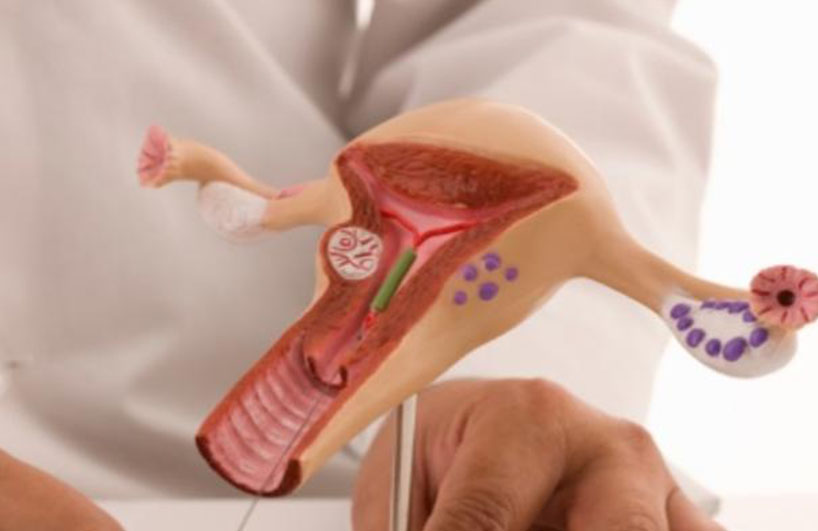 Dilation and curettage become necessary when certain uterine conditions have developed. These may include heavy bleeding or the necessity to clear the uterine lining after there has been a miscarriage or abortion. The process involves removal of tissues from inside the uterus.

The dilation and curettage, also sometimes spelled as 'dilatation' and curettage, is so named because in the process, the doctor would use small instruments to open (or dilate) the cervix, i.e. the lower and narrower part of the uterus and use a surgical instrument, called the curette, to remove the uterine tissues. The curettes can either be sharp to cut through the tissues or use suction to pull them out. The professionals at ARC can help you if there is a need for the use of this process for your particular condition. They are quite experienced and can guide you perfectly through the entire process.

Why and when is the process of dilation and curettage deemed as necessary?

Major treatments like operations or surgeries should always be done from a renowned hospital that has carried out several successful surgeries in the past. That way you will be in safe hands. ARC being India’s one of the best infertility hospitals is famous for providing relevant and successful treatments and there are many patients who have been benefitted by the treatments of ARC at large. So can rest assured on ARC and give yourself the feeling of content by being with the best medical practitioners

The test, used in the process, extracts a tissue from the uterus lining and checks the following:

When a therapeutic dilation and curettage is being performed, the doctor would remove not just a tissue sample, but the contents from inside the uterus. The process may be done because of the following conditions:

The process of dilation and curettage is often followed by a process of hysteroscopy, to make sure that there is nothing abnormal. Even fibroid tumours and hysterine polyps can be removed if needed.

How should you prepare for the process?

The process of dilation and curettage is fairly simple and performed as an outpatient procedure. It can beperformed in theclinic, a hospital or the doctor's office.
The following preparations should, however, be taken:

The doctor at ARC take care of everything so that there is no heavy bleeding, fever, foul-smelling discharge, pain and cramps. The professionals at ARC are there to take care of you in any condition.

Fill in the details below to get free IVF consultation instantly

Some text in the modal.