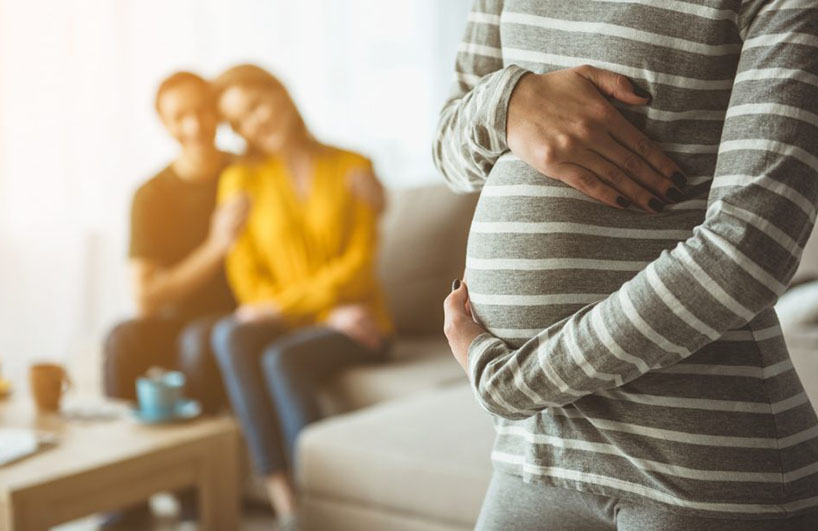 Gestational carrying or gestational surrogacy is defined as an arrangement where a woman would carry and deliver the baby for another couple. The woman who would carry the baby is known as the gestational surrogate or carrier. The parents who would take the custody of the child are known as the intended parents. The gestational surrogate is not related to the baby. The egg comes either from the intended mother or the egg donor, while the sperm comes from the intended father or sperm donor. The donor embryos might also be used. In vitro fertilization might also be needed because the eggs of one woman are to be implanted in that of another's uterus. ARC is the perfect facility to help you with all these processes when you are in trouble.

When would Gestational Surrogate be Needed by you?

The gestational surrogate would be needed only in the following cases:

How long would it Take for Gestational Surrogacy?

It would take years to locate a healthy and willing gestational surrogate. It might take about 3 to 4 IVF cycles to attain a successful pregnancy, where each cycle takes a minimum of 1 month.

ARC can take care of all these intricate details that you would need to go through. There are trained professionals that would this difficult comparatively easy.