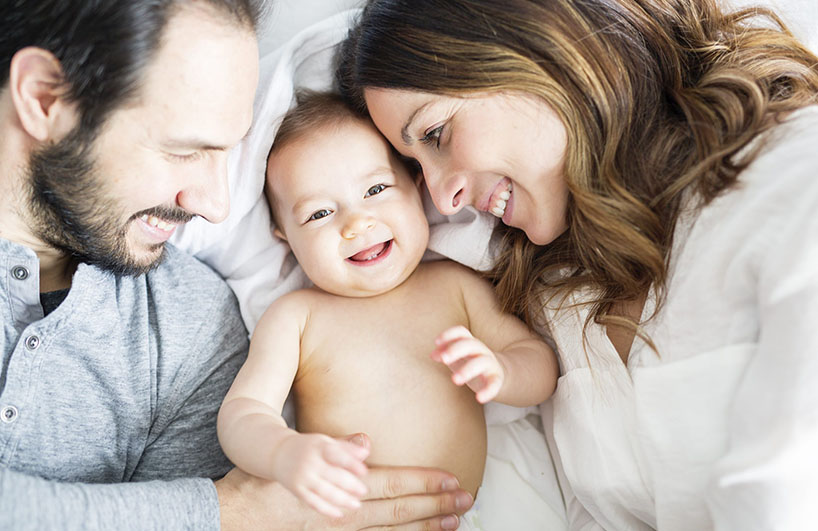 The process of egg donation is very successful fertility treatment process. It is intended for those couples where the female partner has gone through premature menopause, thus unable to produce mature eggs anymore. It might also be needed if the egg quality is very poor or some other genetic problems like the chromosomal abnormality. But the most bothering aspect about the process is that the chromosomes of the birth mother will not be present within her child. ARC takes care of all the processes related to the egg donation process. The professionals here can be consulted in order for a detailed explanation of the process.

What are the Criteria for Choosing an Egg Donor?

The most important aspect of the process of egg donation is finding the donor. Choosing the donor might be quite easy and straightforward for some individuals, while it could be a little complicated for the others. Before the widespread use of the internet, the realm of egg donors has been really small. There were not many options for the recipient couples to choose from. Making decisions, thus, would have been fairly easy but the couples might have had to keep themselves restricted in terms of choices. The number of egg donors has increased over the ages as the process has become quite popular.

The scenario is entirely different today. There are lots of donor agencies in the world today with thousands of donors available through agencies available over the Internet. With that, the couples have cannot get their own children have grown much more particular about what they are looking for the perfect egg donor. Today couples are quite specific about what they do want in the egg donors. Most egg donors would be particular about what they seek in the ideal donor. Today it is much like any organisation hiring an employee with some specific skill sets. The egg donor will be responsible for the chromosomes in the baby and thus such expectancies are natural.

What are the Factors that Couples Tend to Consider?

The factors that most couple would prefer are given as follows:

People often consider some characteristics that are not genetically determined as part of the egg donor's chromosomes. Such misconceptions need to be cleared. Most psychological aspects of a person are defined as they grow up and not because of their chromosomes.

Apart from the traits of the egg donor, a few screening and tests are to be conducted before the egg donation is performed. These screening tests are performed to check whether the donors have any infectious disease or would pass on characteristics of a defective gene.

ARC considers all these points about using egg donors. Though the process can help you get a child, it needs to be kept in mind that the child will not bear the chromosomes of the birth mother, but that of the donor.

Fill in the details below to get free IVF consultation instantly

Some text in the modal.